In case you’ve been living under a rock, cliques define social groups. It’s inevitable in society – civilians with common experiences generally congregate together. If you are generally theatrical or expressive, the general consensus dictates that you belong with others like you. But proceed with caution, young Cosette. You’re about to enter one of the most brutal cliques: the theatre kids. 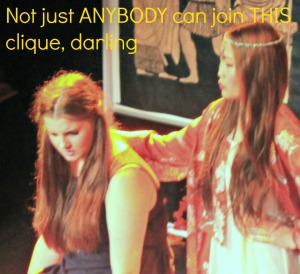 The issue with the theatre crowd is that it seems initially appears open – accepting of various racial groups and sexualities. And it is. These humans, who live to create theatre – with all their eccentric quirks and pirouettes – will feel like your adoptive family. But also your worst enemies. And competition. So, here is a fellow theatre kid’s manual to thriving in this oddly wonderful social group. 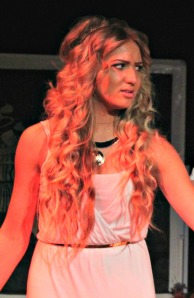 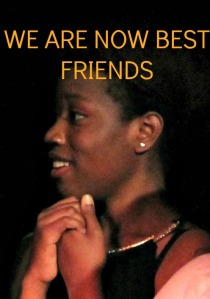 When you first appear in any kind of social circle, it’s important to identify the existing members’ roles. And I don’t mean their characters – I mean their position amongst other cast members. If you want to be aware of show gossip and constructive criticism, make friends with the elder members of the group. They are often responsible for providing context to the clique’s hierarchy and can offer valuable advice on how to perform better. 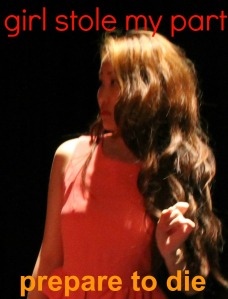 There will be some people who have been doing shows for years – they are older and more experienced. Their already established relationship with the department often entitles them to the best parts. When first joining the circle, you will probably be a chorus member or a supporting character at best – no matter how talented you are – so be patient. You will get that gorgeous lead role sometime, and in the meantime, slay that Villager 4! You never know what it might lead to.

Practise until you ache – then repeat 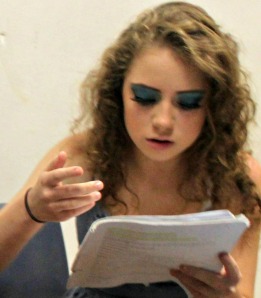 There is all the time in the world to gaze longingly out the window, pretending to be Wendla during ‘Mama Who Bore Me’, but at rehearsals you exist to work. It doesn’t matter if you’re a chorus member – learn every part, because it makes you first in line for an understudy. Working hard redeems you of your faults in the theatre world.

Fake a smile until your lips strain 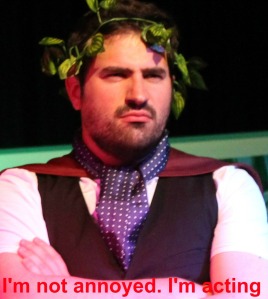 In the world of theatre, you can only have an opinion in two instances: if you are the director, or if you are the lead role. That is it. There are no exceptions. It’s a rule that just is – like the sun being a star, or Lea Michele being fabulous. Unless you’re in an especially lenient production where the director ‘cares’ about other’s opinions, keep it to a cafe where you can throw shade with the rest of the cast. No director has the energy to hear your opinions about Act two’s patchy blocking, or the lead’s inability to belt a high E.

AVOID SHOWMANCES AT ALL COSTS 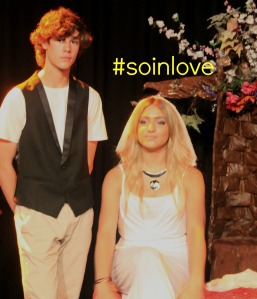 Half of what attracts teenage girls to a romantic leads is the possibility of ‘showmance’. If you haven’t watched the first season of Glee, I’ll explain: a showmance is when two actors begin to date. Despite sounding relatively harmless, it often turns ugly. As relationships generally deteriorate anyway, the acting is likely to go the same way, creating tense relations. The rehearsal room needs to be a safe haven for perfecting your piece – keep romantic prospects out of the picture. You will thank yourself for it. 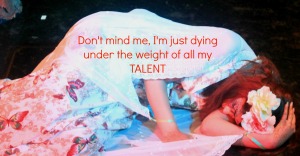 When you say that you’re the most gifted person in the room, you may be right. But that doesn’t mean the other 20 people are interested in hearing that fact. Please, please remember that although the lead may be the most coveted part – and you won it based on your beautiful rendition of ‘Don’t Rain on My Parade’ from Funny Girl – the rest of the cast are just as essential to the production. No matter how small, a role has been written into a script because the author decided they were relevant and important for the story. If you develop a big head, you’ll just alienate the other cast and, ultimately, the directors. 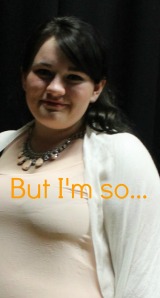 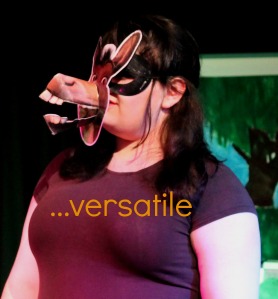 Typecasting is when you become associated with a certain role, to the point where it becomes difficult to be cast as a different type of character. For instance, a good-looking male may be confined to heartthrob roles, which is frustrating for any actor. The way to appear versatile is to take risks – prove that you can play someone entirely different from yourself, and choose songs or monologues the director won’t have heard a million times before. If anything, your casting will at least be memorable and entertain the directors.

Because that’s what the whole thing is about, isn’t it? Navigate yourself amongst the cliques, but remember to have fun, learn your craft and fall in love with the stage every time you set foot on it.

This piece was inspired by my recent production of A Midsummer’s Daydream, which I wrote and directed myself. Special thank you to the cast and crew, especially the people mentioned below for allowing me to use their photos.